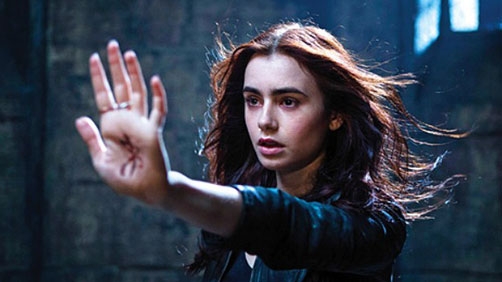 For those of us who love fantasy, this looks like it could be a good one, although I will say this feels very closely related to a Buffy / Twilight crossover. This film is apparently based on a book series, but I don’t have any previous knowledge or baggage from that series to cloud things up for me either way, so that’s a possible plus for me.

But, as much fun as this looks like it could be, there certainly seem to be enough films and TV shows centered on the paranormal lately. Maybe it’s time to find some other subjects for filmmaking, what do you guys say?