‘The Wolf of Wall Street’ Trailer 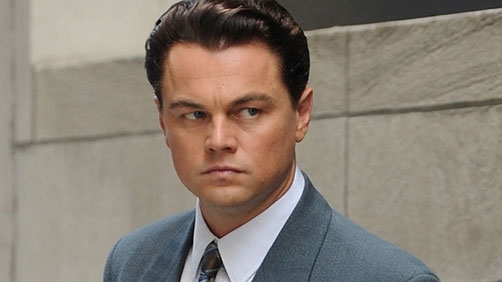 Well, this looks really stupid. But it’s a trailer and everybody is making a fuss about it so I should post it or something, right? The Wolf of Wall Street will be directed by Martin Scorsese and stars Leonardo DiCaprio, Jonah Hill, Margot Robbie, Matthew McConaughey, Jon Favreau, Kyle Chandler, Rob Reiner, Jean Dujardin, Pj Byrne, and Kenneth Choi.

In The Wolf of Wall Street DiCaprio plays Belfort, a Long Island penny stockbroker who served 20 months in prison for refusing to cooperate in a massive 1990s securities fraud case that involved widespread corruption on Wall Street and in the corporate banking world, including mob infiltration.