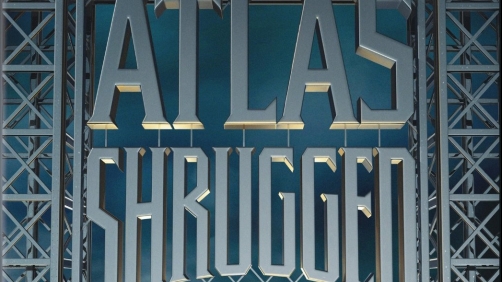 For the first time, the filmmakers behind the Atlas Shrugged movie trilogy will raise production and marketing money through a Kickstarter crowdfunding campaign.

The campaign is scheduled to kick off Monday and is designed to raise $250,000 of the film’s $10 million budget.

Filmmakers also said Monday that the movie has been officially titled, Atlas Shrugged: Who is John Galt?

Yeah… see, I’m not so interested in this film because I like films that are well made. While the second installment was, in my opinion, somewhat better than the first, it still was not great filmmaking. Those involved seem more interested in making a propaganda film, than a film that is good and artistic, and has the values they are aspiring to.

Yes, I agree in the most part with the highly libertarian views shown by the first two films, but the films simply aren’t that good.