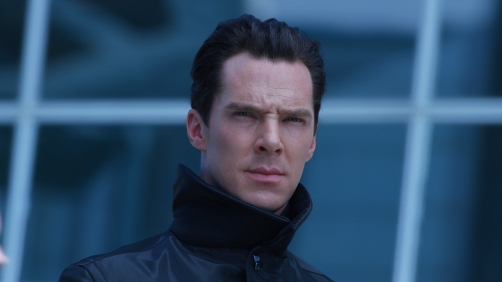 No reason for his departure was given, although sources say his exit is not due to another project.

But… were these sources lying to us?

According to Film Chronicles, who focus almost exclusively on reviews, interviews and well-sourced content rather than speculation or rumours, Cumberbatch has been cast in the upcoming Star Wars: Episode VII. As you may recall, Episode VII and Crimson Peak are set to be in production at just the same time.

Well, huh. What do you guys make of that. I wonder who he would be playing? Also, count me in. The guy is very good!