Bryan Cranston Says No Luthorcorp In His Future 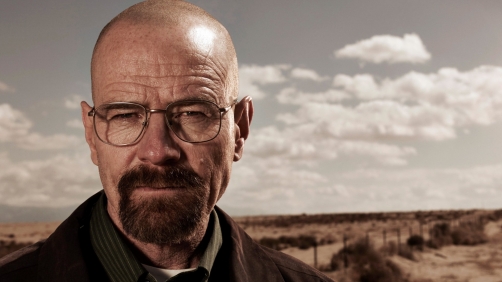 Last week, some unfounded rumors began to circulate the internet that Bryan Cranston had signed on to play Lex Luthor in Zack Snyder’s upcoming Man of Steel sequel. Many of you wondered why we never posted this story and it was because we thought it was inaccurate and a fabrication. Now, Cranston himself says the rumor that he’s signed a six-picture deal to play the bald antagonist are not true.

“Six? This is all news to me,” he said to Boston.com. “I think that maybe my name is bandied about because I’m known to be bald. ‘What bald guy can we get?’ The reality is they can take any actor and shave his head or put a bald cap on him.”

This is bound to be a disspointment to some. I personally do not have a horse in this race.