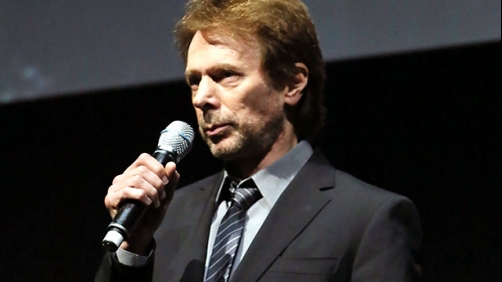 “Jerry is one of the most respected and prolific producers working in the motion picture industry, and we have had an incredibly successful collaboration over the past two decades and he is a friend to many of us here at Disney,” said Disney Studios chairman Alan Horn in a statement. “We will continue to work together in the future, and we look forward to seeing more of the films that have made Jerry Bruckheimer a Hollywood legend.”

Raise your hand if you didn’t see this coming because the writing has been on the wall.