Hugh Jackman Speaks About ‘X-Men: Days of Future Past (Video) 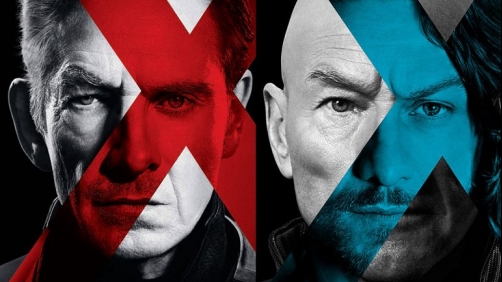 “I know, having sat at Comic-Con on that panel with that extraordinary cast, I keep saying it’s like two movies in one, but with the size of it it’s really three in one. It really is going to blow people away because of the story. Bryan Singer, I think, is going to become the first director to make increasingly better movies in a franchise, I’m not sure if there’s anyone else that’s done it.”

There’s no doubt that this upcoming X-Men film is going to be one of the most ambitious. Not only does Bryan Singer have to pull together the two casts that comprise both the younger and older generation of the same people and make it all believable that they are, in fact, the same people, but he must also attempt to work with and repair the damage inflicted upon the franchise by Brett Ratner.

Hugh Jackman seems to think he’s pulling it off. And after all, Jackman did just star in one of the better films in this universe in The Wolverine so I think I tend to believe him. We’ll see what happens on May 23, 2014, but I have high hopes and expectations for Days of Future Past.

Check out the chat with Hugh Jackman below: