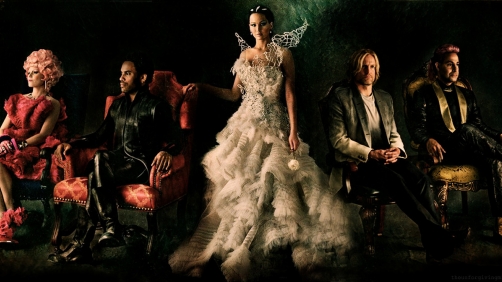 I don’t know how they measure these sorts of things or predict them or whatever before hand, but if this does happen, I think it will be a good thing. I expect this film to be a great film. The first film was pretty fantastic and I had only minor quibbles with it. If this film is as good as the first, I will be quite pleased.