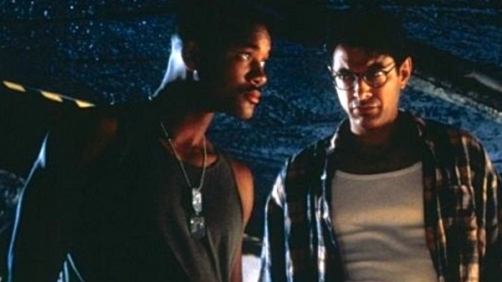 Digital Spy caught up with the filmmaker while the director was promoting “White House Down” in England, and he said, “It changes every month. I sometimes say ‘No, Will Smith will not be in it,’ because he didn’t want to do it before but now we have a meeting planned where we want to talk about it again.” Sounds like Smith, after the critical and financial drubbing he got on this summer’s “After Earth,” is looking for another surefire hit, and a sequel to “Independence Day” would definitely deliver in that department.

Oh yes, that’s the reason we want filmmakers and actors to make their films — we want them to do it because they need a good bit hit for their careers and egos.