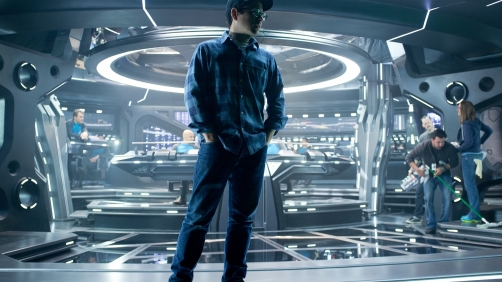 Officially, there’s no director yet, but in this video interview, JJ does not say Rupert won’t direct the next Star Trek film, and the rumor that he will is going around. In fact, JJ does say he’s a talented filmmaker and they’d be lucky to have him.

JJ, for his part, will not be stepping away from Star Trek completely. He will simply be too busy with Star Wars to direct it himself. But he will be involved with and producing the film. As much as I liked Star Trek Into Darkness, I think it would be good to get some fresh blood in the directors chair for the next installment.