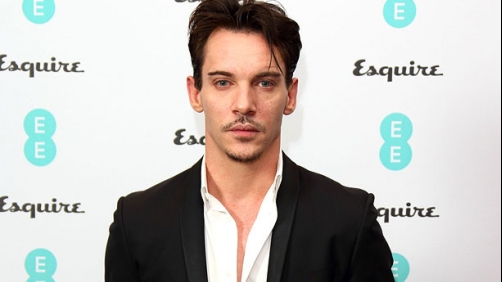 With director J.J. Abrams ramping up to begin production early next year on Star Wars Episode VII, lately those rumors have focused on possible casting, and one of the names that’s popped up most often has been that of Irish actor Jonathan Rhys Meyers. But the 36-year-old actor — who has starred in films like Velvet Goldmine and Match Point and played Henry VIII on Showtime’s The Tudors — brushes off the reports, telling EW that, for the moment at least, the Star Wars speculation is just that. “Look, I’ve worked with J.J.,” says Rhys Meyers, who co-starred in Abrams’ Mission: Impossible III in 2006. “But I don’t believe rumors.”

Well, if all these denials are to be believed, it appears no one is being cast in the upcoming Star Wars film.