More On Cumberbatch in ‘Star Wars’ - Probably Playing a Villain 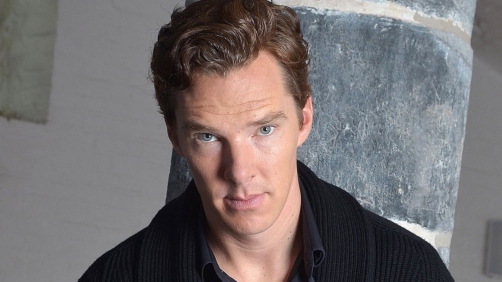 Isaac Feldberg - We Got This Covered

As we previously reported, rumors have been making their way around the web that Benedict Cumberbatch, the star of BBC’s Sherlock, may join the cast of Star Wars: Episode VII. Now, Badass Digest claims to have heard that Cumberbatch is up for the major role of a Sith villain, who will menace the series’ new protagonists throughout the trilogy.

Considering that Star Trek helmer J.J. Abrams is the man behind the new Star Wars installment, it’s not totally shocking that Cumberbatch might be at the top of the director’s shortlist for the part of a villain. After all, the British thesp knocked it out of the park this past summer as the super-menacing Khan in another Abrams production, Star Trek Into Darkness.

I already linked to the rumor that Cumberbatch may be joining the cast of Star Wars VII, but I thought I would mention this in case it’s not obvious. The idea is that he would be playing a villain as quoted here. Makes sense to me and though still a rumor, it all seems to like up and make sense.