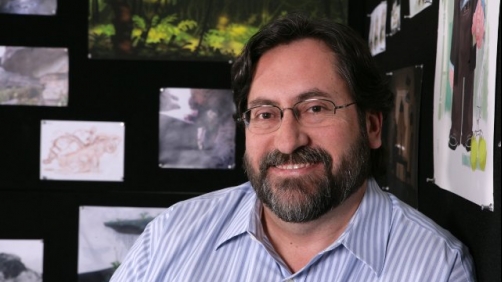 Pixar Animation has removed the director of its 2014 film, “The Good Dinosaur,” and not named a replacement, marking the fourth time in eight movies that the Emeryville studio has made a director change midstream.

This does not bode well.

“All directors get really deep in their films,” Catmull said this week. “Sometimes you just need a different perspective to get the idea out. Sometimes directors ... are so deeply embedded in their ideas it actually takes someone else to finish it up. I would go so far as to argue that a lot of live-action films would be better off with that same process.”

I’m not bying it. This just doesn’t sound good at all. The reason you fire replace a director is if their film is not going well.