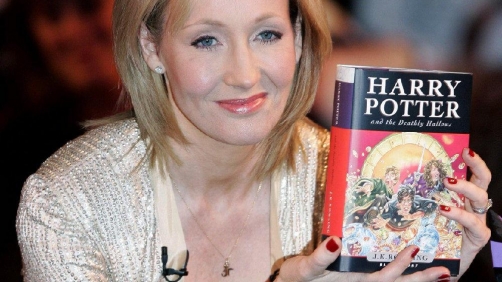 This seems like a very good thing to me. My problems with the films tended to feel like things that J.K. Rowling would not have done. Her books are fantastic. I realize that screen-writing is something entirely different in many ways. But I do think that she is up to it and the film(s) will be better off for it.