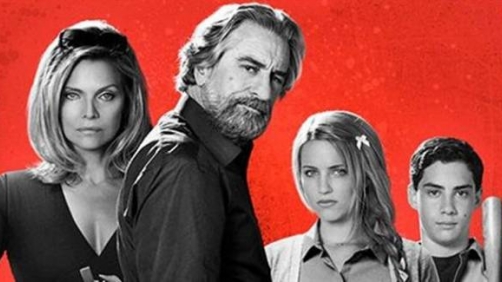 This is certainly the best film in the franchise, unfortunately I can’t recommend it in theaters due to two scenes of nudity. Brief though they may be, I simply cannot recommend that.

As to the story, I find it odd that each installment in the Riddick franchise thus far has been a pretty big departure from what the previous film was. Though this film does get a little closer to what the first film in the franchise was about, it’s a major departure from The Chronicles of Riddick and uses none of the story from that film even though it feels like it should be better connected.

Chad wrote a review, and we talked about the film on The MovieByte Podcast Episode 60.