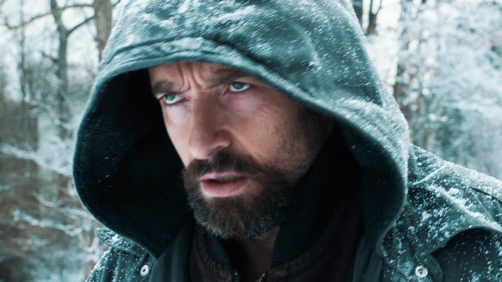 As a parent, there’s certainly something compelling about the truth behind the story here: how far would you go for your child? For the drama of it, this film looks like it could be good. At the same time, there was a film earlier this year, The Call, that was not very good due to it’s third act being so terrible. I kind of wonder if we won’t see the same thing here. The problem is, how to do you satisfactorily resolve a kidnap and torture situation? Many story writers seem to feel the need to take the revenge angle, but that usually doesn’t work out very well because it puts the protagonist on the same level as the kidnapper. It’s not good and it’s never as satisfying as you might think.

So, in short, I’m not sure yet. This film has potential, but it could also be really bad. I’ll be seeing it this weekend and I’ll let you all know what I think soon.

See or not: I’ll let you know soon.

This is certainly the best film in the franchise, unfortunately I can’t recommend it in theaters due to two scenes of nudity. Brief though they may be, I simply cannot recommend that.

As to the story, I find it odd that each installment in the Riddick franchise thus far has been a pretty big departure from what the previous film was. Though this film does get a little closer to what the first film in the franchise was about, it’s a major departure from The Chronicles of Riddick and uses none of the story from that film even though it feels like it should be better connected.

Chad wrote a review, and we talked about the film on The MovieByte Podcast Episode 60.