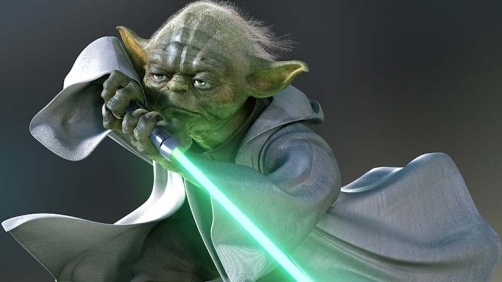 If that’s true though, which stories will we see on screen? At a recent Disney investor conference, chief financial officer Jay Rasulo referred to those movies not as “spin-offs,” but as “origin story films.”

The characters being rumored and discussed as staring in these spinnoff films are Bobba Fett, Yoda, and Han Solo. Obviously Han Solo is the only possiblity for doing a setting that would be after Return of the Jedi. Yoda died during ROTJ, as did Bobba Fett. So, films featuring either of them would need to take place prior to that. Yoda probably has the most potential. How did he get to be such a great Jedi. He was 900 years old in ROTJ, there’s a lot of ground that could be covered.

Han Solo, on the other hand, could be intersting.

One thing is clear though: WE NEED A JAR JAR BINKS ORIGIN STORY! /sarcasm