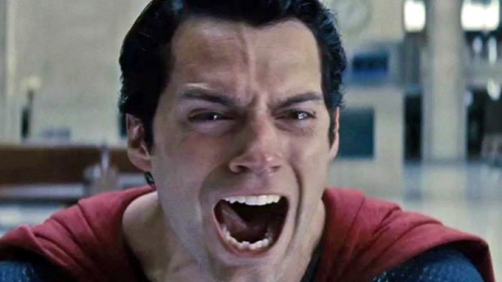 One of the most controversial points of the already uneven “Man Of Steel” this past summer, was the decision (spoiler alert) to have Superman kill General Zod. Christopher Nolan wasn’t initially a fan of taking it in that direction (early drafts had Zod sent to the Phantom Zone instead), while comics writer Mark Waid (of “Superman: Birthright” fame) was nothing short of enraged by what he saw in theaters. But speaking at the BATFA and BFI Screenwriters’ Lecture last night, writer David S. Goyer defended his choice to put blood on the hands of Clark Kent.

“This is one area, and I’ve written comic books as well and this is where I disagree with some of my fellow comic book writers—‘Superman doesn’t kill’. It’s a rule that exists outside of the narrative and I just don’t believe in rules like that. I believe when you’re writing film or television, you can’t rely on a crutch or rule that exists outside of the narrative of the film,” he explained. “So the situation was, Zod says ‘I’m not going to stop until you kill me or I kill you.’ The reality is no prison on the planet could hold him and in our film Superman can’t fly to the moon, and we didn’t want to come up with that crutch.”

Here’s the thing, the film enraged me, but for a lot of other reasons. I had no problem with Supes killing Zod. That was one of the only good things about the film is that they didn’t feel tied to that worn out business about Superman not killing anyone which doesn’t work in the real world anyway — or, well, the real world of Super powered beings, one of which is intent upon evil and destruction and who must be stopped.