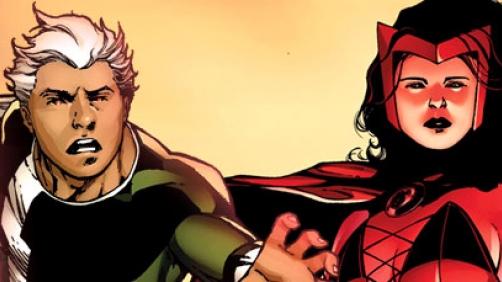 These characters, Quicksilver and Scarlet Witch, probably mean something more to those of you who are more of the comic book geek types than me. While I am a huge fan of the Marvel Cinematic Universe, I know literally nothing else about The Marvel world. But I’m sure that they’re exciting characters, and I’m sure that Joss Whedon has cast them correctly — I do consider that to be one of his strengths.