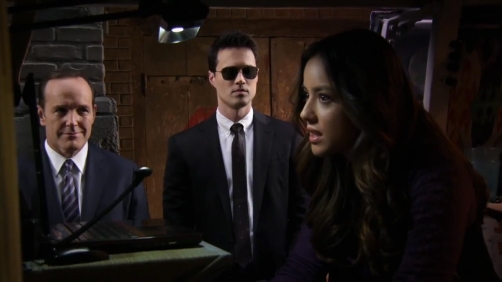 In the aftermath of the events chronicled in the feature film Marvel’s Thor: The Dark World, Coulson and the Agents of S.H.I.E.L.D. pick up the pieces–one of which threatens to destroy a member of the team.

Sounds good to me. I’ve found Frakes to be a pretty good director. I liked both of his Star Trek films (haters of Insurrection can just deal with it), and he’s directed several television episodes that I have enjoyed including several episodes of Burn Notice. So this should be good. Not to mention the movie tie in should be great!