Batfleck: He’s Bitter and Not Speaking with Robin 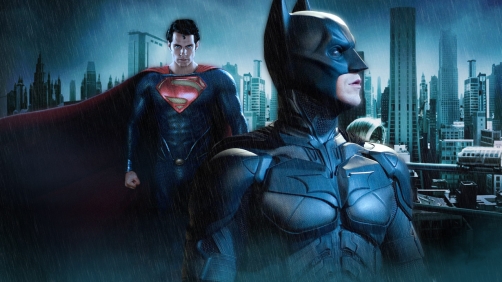 Superhero in-the-know blogger Umberto Gonzalez has been generally on the money with his “Batman Vs. Superman” reporting of late. This morning he tweeted he was about to retweet a “scoop” about the upcoming Zack Snyder-directed superhero film for Warner Bros. And so he did, retweeting film producer Daniel Alter who tweeted “Can’t wait for #BatmanvsSuperman.. #batfleck semi-retired/not speaking to Robin anymore… Controlling drones from the batcave.”