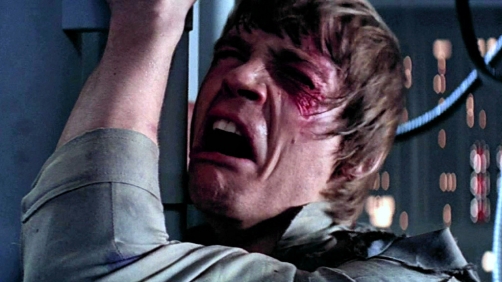 Who knows how much he really knows or if Hamill is telling the truth. Perhaps he’s been sworn to secrecy and it wouldn’t be the first time that an actor invovled with a JJ Abrams production was contractually obligated to lie about something.

Quite frankly, in a Star Wars galaxy set a few years after the death of good old Palpatine, one where Luke Skywallker is still alive, it will be odd for him to not at least have some small roll. But it’s also odd that he hasn’t been contacted (if true). I find it far less odd that Jackson and McGregor haven’t been contacted. Obi-Wan is dead, and even if he were to appear, he’s only ever appeared in force-ghost form as a much older man. Mace Windu is DEAD dead as far as we know.

Eh, who knows. But here’s the video in which Mr Jackson talks about these matters: