The Visual Effects of ‘Thor: The Dark World’ 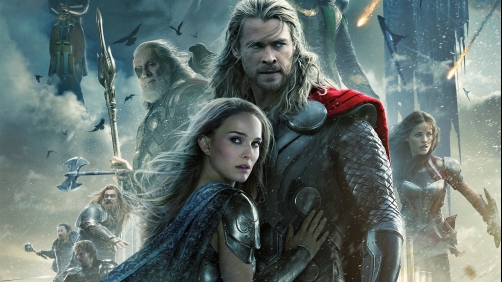 I love these sorts of things, especially for films that were as good as Thor: The Dark World. And I always love seeing/hearing about those things that we think are probably digital, but are actually practical effects. Obviously a film like Thor: The Dark World is going to have a lot of digital stuff going on but I’m a firm believer that the more actual, real practical effects and real things we can have on film, the better the film will be. Yes, we’re getting to the point where we can digitally recreate people, but even so we can’t quite make them look real yet. I have no doubt that we’ll get there eventually, but we’re not there yet. And even though it’s easier with non-human elements, there’s still something subtle about CGI that doesn’t look quite as real.

Aside from looking at some pre-vis and special effects breakdowns, this is also a fun, behind the scenes video for Thor: The Dark World so give it a look.