‘The Wolverine’ Sequel Based on Existing Plotline 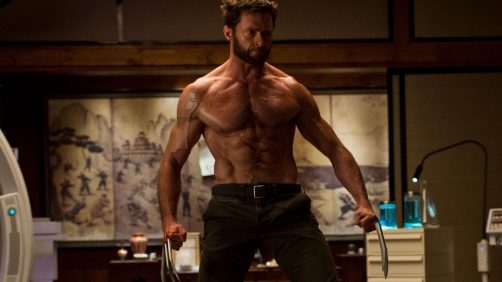 James Mangold and Hugh Jackman have been pretty vague so far about the “really cool ideas” they’re considering for the upcoming sequel to The Wolverine, especially because they haven’t settled on any one concept just yet. But one thing we now know for certain is that it’ll be based on an existing comic book storyline.

Mangold let the fact slip in a recent interview, during which he also discussed when, exactly, the movie might take place.

Asked by I Am Rogue whether the sequel would be based on a comic book arc, Mangold answered:

Absolutely. I can tell you that in determining where we are going I’m not solely relying on my own imagination but also the imaginations that have spun great stories about Wolverine in the comics.

I mean, this isn’t really surprising seeing as how The Wolverine was also based to varying degrees throughout the film on a pre-existing comic book arc. Honestly, that’s fine as long as the film is at least as good as the previous. Although, I do hope they have a slightly better villain/less extraneous villain like characters.