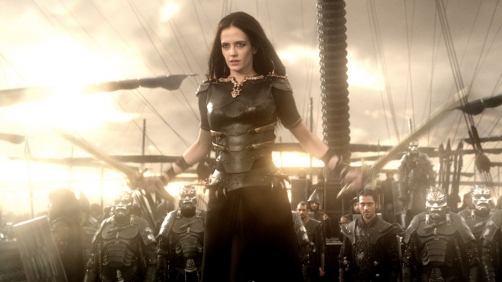 I’m probably not in a great position to speak to this trailer or the 300 franchise in general just yet since I have not seen the first one. This is a problem I intend to rectify before this second film comes out, although given my schedule right now I don’t know when that will be.

I’ll tell you this though, this looks like it’s a film about slow motion — and lots of it. Seriously, this film and its predecessor look like extremely stylized films. This can be done well, or it can be done poorly. This second installment is written by Zack Snyder, who directed the first film and Man of Steel (not extremely confidence inspiring in my opinion). Still, you never know, it could be good. I love to hate on Michael Bay films, for instance, but he did make one film (and only one) that I absolutely love (The Island). So here’s to hoping.

Check out the trailer.