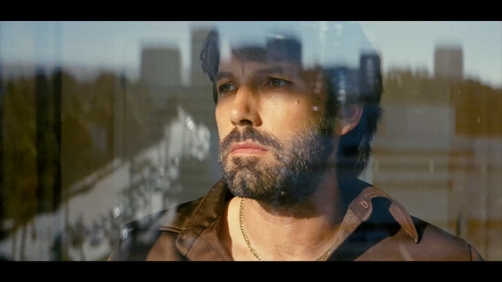 Affleck, fortunately, hasn’t given up acting. In fact, it’s well known that he’ll spend 2014 filming two of Hollywood’s most-anticipated movies: David Fincher’s adaptation of Gillian Flynn’s Gone Girl, and Zack Snyder’sBatman Vs. Superman. (Psst, he plays Batman.) But before he embarked on those projects, Affleck wanted to revisit Argo one last time. In the new extended edition Blu-ray, in stores today, he reinserted nine minutes of footage that revolve around his character’s family life, fulfilling a promise he made to a now-famous actor whose scenes had been left mostly on the cutting-room floor.

Can’t wait to see it! Argo was my favorite film last year, and everyone else obviously agrees with me. I hope the extended scenes are as good as the theatrical film is.