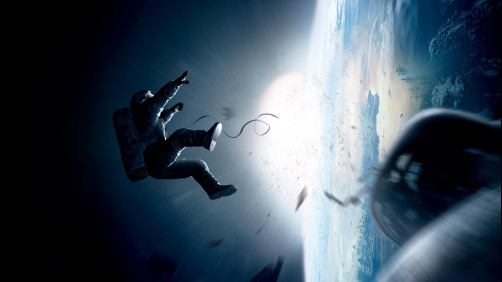 December 9, 2013 – The American Film Institute (AFI) today announced the official selections of AFI AWARDS 2013 – 10 outstanding films and 10 outstanding television programs deemed culturally and artistically representative of the year’s most significant achievements in the art of the moving image.

An almanac documenting works of excellence that mark a moment in time, AFI AWARDS is also the only national honor for the community’s creative ensembles as a whole, acknowledging the collaborative nature of the art form. Honorees are selected based on works which best advance the art of the moving image, enhance the rich cultural heritage of America’s art form, inspire audiences and artists alike, and/or make a mark on American society.

Some good films here. Some I haven’t seen yet. I’d like to recitify that before the end of the year so I can make my own top ten list and have it be well informed. But obviously Gravity, and Captain Phillips are top contendors for my list.