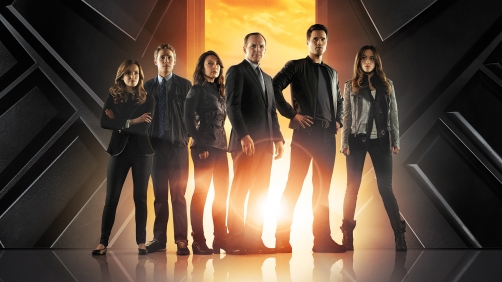 A Hindu group has called on ABC to apologize following an episode of Marvel’s Agents of S.H.I.E.L.D. that suggested the god Vishnu, like the hero Thor, might be an alien.

In the Nov. 19 episode, which tied into the events of Thor: The Dark World, Agent Coulson (Clark Gregg) and hacker Skye (Chloe Bennett) have an exchange designed to deliver exposition about the Asgardians, who in the Marvel Universe are ancient aliens who were mistaken for gods when they visited Earth thousands of years ago. “Do you think other deities are aliens, too?” Skye asks. “Vishnu for sure, right?”

Could you imagine if we Christians did this? We’d be laughed to scorn and branded as fanatics. Granted, I would be at least a little upset if they tried to say that God is an alien, but they haven’t…

In any event, it’s not even like the show was taking some official stance. Skye just made the reference in passing, like surely Vishnu is an alien. Goodness.