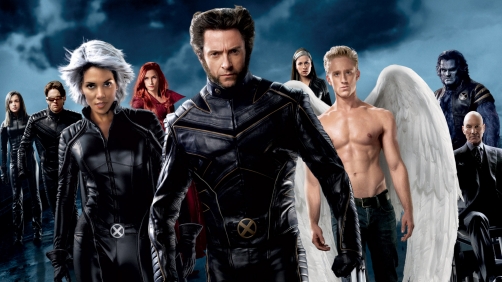 Can you believe it’s been ten years since “X-Men 2” hit theaters? To say that the cinematic comic book landscape has changed dramatically in that time would be a massive understatement. We’re now in the era of world building, and as we detailed yesterday, pretty much every studio is attempting to construct massive, linking universes for their comic properties, because bigger may not mean better, but it does generally equals lots more cash. And right in the mix isBryan Singer who, though he still has yet to deliver “X-Men: Days Of Future Past,” is already starting to percolate ideas for the 2016 sequel “X-Men: Apocalypse.”

The filmmaker recently hit Twitter and revealed that in addition to Simon Kinberg—who is already tasked with building Fox‘s superhero smorgasboard—Dan Harris and Mike Dougherty have also been brought in on an early “story session.” It’s an interesting development given that the writers haven’t been involved with the ‘X-Men’ universe since 2003, though they did pen the rather pedestrian screenplay for Singer’s “Superman Returns.”

Pedestrian screenplay? Oh come on, that is one of the best, if not the best Superman movie to date. And the fact that they were involved with X2 all add up to make me very excited about this upcoming film!