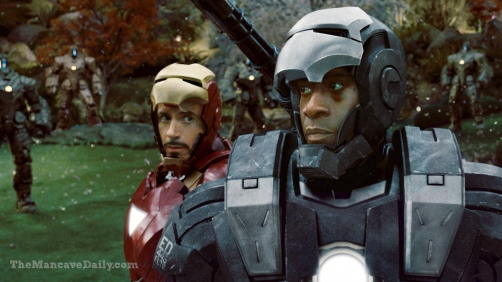 The question then becomes, what role will Rhodes have in the film? The most obvious one would be as a fighting member of The Avengers as they face off against Ultron (James Spader). However, with two other new characters being introduced (Aaron Taylor-Johnson as Quicksilver and Elizabeth Olsen as Scarlett Witch), not to mention apparently expanded roles for Hawkeye (Jeremy Renner) and Hulk (Mark Ruffalo) that’s a whole lot of movie that’s being squeezed together.

I mean, what else would he play, a villain? Don’t count on that. I think assisting The Avengers is the safest bet right now. I can’t see him playing an antagonist after being a good guy for three films.