Germain Lussier’s Most Anticipated films of 2014 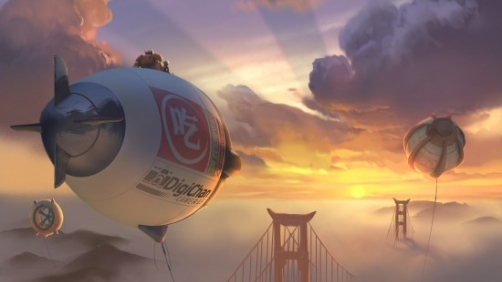 The movies of 2013 were great and we’re all anxiously anticipating 2015, but let’s not overlook 2014. While the upcoming calendar isn’t packed as full of blockbusters that make film fans salivate, 2014 has some pretty awesome looking movies from several of the best filmmakers in the world. It has its share of massive franchise films too and while maybe they’re not Star Wars, Jurassic Park, Terminator or Batman fighting Superman, I’ll take Christopher Nolan, Paul Thomas Anderson, Cameron Crowe, Wes Anderson, the Wachowksis and David Fincher any day.

Below, read my top ten anticipated films of 2014.