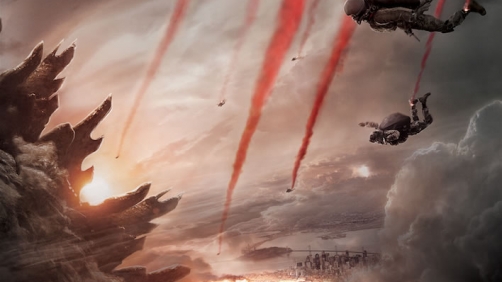 Having never seen a Godzilla film before, I must admit that I was skeptical, but this trailer makes it look pretty awesome. Here’s the official plot synopsis from Legendary Pictures, with the trailer posted below.

An epic rebirth to Toho’s iconic Godzilla, this spectacular adventure pits the world’s most famous monster against malevolent creatures who, bolstered by humanity’s scientific arrogance, threaten our very existence.