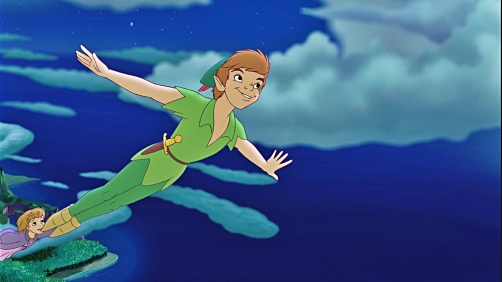 Joe Wright is attached to direct from the Jason Fuchs script but the 3D film has not yet been cast with shooting planned for April. Plot details are being kept under wraps, but the pic is certain to bring back the characters created by Scottish novelist and playwright J. M. Barrie about a boy who can fly and never ages.

Hmm. Okay. I know I tend to say this about new films sometimes but, did we really need this? I don’t think I need it.