Paul Walker of ‘Fast and Furious’ Dead at age 40 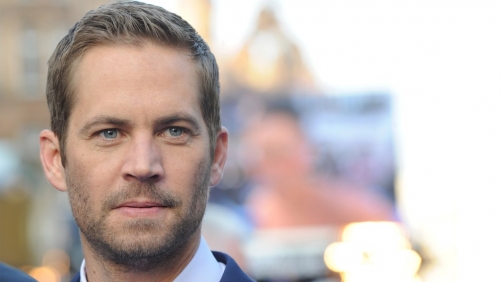 Actor Paul Walker — a self-styled adrenaline junkie best known for his role in “The Fast and the Furious” movies — was killed Saturday in a fiery single-car wreck in Southern California.

The 40-year-old Walker was riding in a red Porsche GT about 3:30 p.m. when the sports car flew off the road and slammed into a tree in Santa Clarita, authorities and witnesses said. The car burst into flames.

Man… people die, car crashes happen, and that’s part of life. But this is so sad. I was no fan of the Fast and Furious franchise but by all accounts, Paul Walker was a great guy. You’d be hard pressed to find a single bad thing said about him. That’s sort of rare in Hollywood it seems.