‘The Nut Job’ Trailer - An Over the Hedge Wannabe 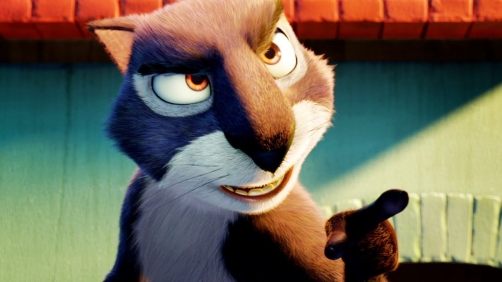 Hey look! It’s kind of like Over the Hedge, but without all the good acting talent or good story behind it. And seriously, what’s with showing the same shot of the squirrel planning the heist like five times? Is this a major selling point of the film? Is there just nothing else to show? Couple a very mediocre trailer with the fact that this film comes out on January 17th of the upcoming new year and I think we can fairly safely assume that this is going to be a fail.

The film boasts voice talent from Will Arnett, Brendan Fraser, Liam Neeson, Katherine Heigl, and Maya Rudolph. But I don’t think voice talent is going to help with the bad script one little bit.