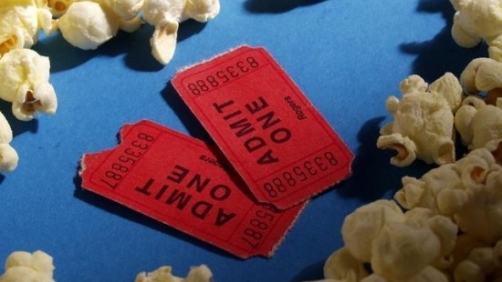 Now, can we just stop the industry hand wringing and the nonsense about how it’s harder and harder for these poor studios to make it in a world filled with piracy? PLEASE???

What may be on the wane, however, is 3D. Vulture points out that, with the notable exception of Gravity, 2013 was a pretty terrible year for 3D. While there were lots of 3D releases, 3D shares of major releases tended to underperform. It’s unlikely that 3D will ever completely disappear, but it seems it’s no longer the money-printer it once appeared to be.