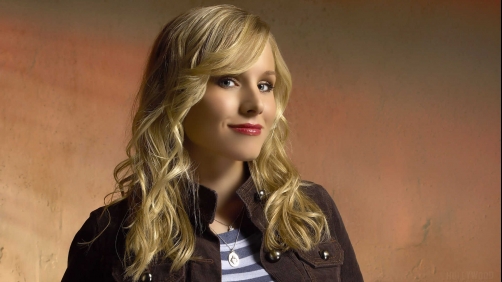 I do want to stop and reflect for a moment at how stupid the studios’ fear of the internet is. I can slightly understand trying to keep the show off of Netflix. I don’t know the monetary deals involved but since Netflix is likely generating less revenue per viewer since we pay a fixed price each month with no commercials, I can see it. Hulu on the other hand is constantly generating revenue per view with ads the same way TV is. The studios could be continuously monetize their shows on Hulu. But they’re so scared of the internet that they would rather let it sit.

Well in any event, the folks in charge much have finally realized that, hey! people might be interested in watching this series again, or for the first time before the film comes out. I don’t know why they chose Amazon Prime, but I’m not complaining. I’ll just fire up my Wii U and stream those bad boys!

You do have to be an Amazon Prime member to stream the episodes for “free”, otherwise you have to buy as before at $2.99 each. But since I’m already a Prime member, as are a lot of people, this should work pretty well. It does annoy me that I still need 3 subscription services to keep up with all the content I want — I would rather pay one somewhat bigger price for one unified service that had everything I wanted — but it’s still cheaper than a cable subscription and it’s completely on demand so I’m happy living in the future.

So go get caught up or refresh yourself on all things Veronica Mars!