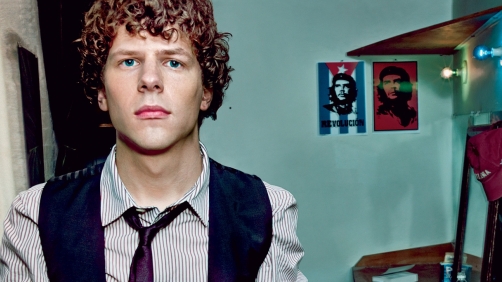 After getting over my initial shock I think this could work. In the modern world an evil genius would be more like a Mark Zuckerberg type, right? My only question now is, will he shave his head?