Nintendo Will Not Bring Games to Mobile Phones 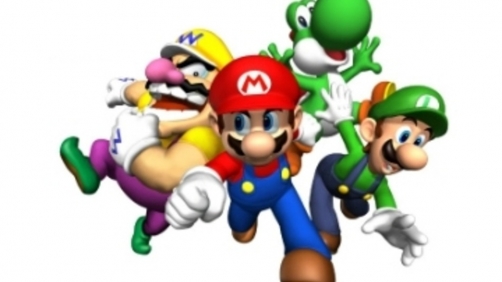 Reuters headline is a bit link-baity (which is why I wrote my own headline), but there’s information here I want to talk about.

Nintendo Co Ltd dug in its heels on a game console strategy that has dragged it into operating losses for three years in a row, ignoring calls to go mobile and promising instead to wow customers with health-related innovations.

Investors were unimpressed, wiping $1.2 billion from the value of Nintendo’s Tokyo-traded shares in little more than 30 minutes on Thursday, as CEO Satoru Iwata made his pitch for a “non-wearable” project in 2015 to help users stay healthy.

Following up on my previous thoughts about Nintendo, I do not think it is necesarily the right strategy to start developing software for other platforms. And I am a firm believer in the Alan Kay mentality that, “People who are really serious about software should make their own hardware.” (That’s probably why I like Apple so much — integrated hardware and software). I don’t think it’s always the case — for instance I write web software on other’s hardware. But I think the case can be made that in order for Nintendo to make the best games that it can, it needs to be in control of hte hardware on which those game run.

The problem is their hardware was not super impressive the last time around with the Wii U, and the software was also a little less than satisfactory.

I do think there are things Nintendo can do to win in the modern world. I am not convinced “health-related innovations” are the right thing to do.

But Iwata was resolute that Nintendo would not take Mario mobile…

Mobile here meaning smartphones and tablets because, we already have mobile Mario on the DS.