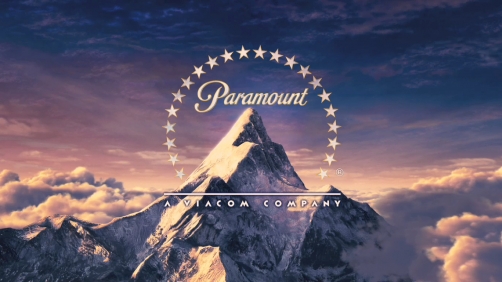 Over the weekend, the LA Times reported something that many had expected, but hoped not to hear: that the first major studio — in this case, Paramount — was going all-digital and ending distribution of actual, physical film prints. Though they didn’t announce it at the time, “Anchorman 2: The Legend Continues” was the last Paramount film for which 35mm prints were shipped (way to go out on a high?), while “The Wolf of Wall Street” became their first all-digital affair (an irony, given that Martin Scorsese is a passionate defender of old formats and old filmstock). It also feels significant that the last physical film and the first all-digital one from the studio are about wild 1980s businesses…but it probably isn’t.

I also have very mixed feelings about this. When done properly, film still gives a superior look, feel, and quality. Film has a greater range of contrast and color, and can be scanned up to any of the current resolutions we can produce digitally at this time. On the other hand, as far as digital distribution goes, film projectors are rarely set up and/or maintained properly. Digital projectors are much easier to set up and require far less maintenance. This means that typically, a digitally projected film will look better.

Though I expect this to change within a decade, for now I’m going to remain happy with the fact that many upcoming films I care about are still being shot on 35mm film.