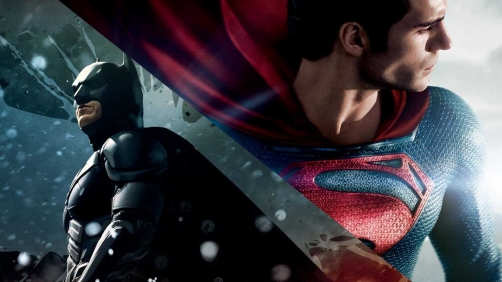 I shouldn’t need to tell you, but I will. What follows is a) unsubstantiated rumors, and b) if true, possibly massive spoilers for Batman vs Superman.

- The villains are Lex Luthor and Metallo

- Aquaman is in it, but not called Aquaman. He’s there because the world engine in the ocean did something to the fish

- Wonderwoman poses as a Wayne Enterprises investor to retrieve an item that belongs to her people.

- Lex Luthor is in the shadows a lot, a manipulator. Not much face time with Superman.

- Robin betrayed Batman at some point, leading to a falling out between them

- The Batcave was super cool looking, and the mobile looked similar to Burton’s

- The Daily Planet is bought by Lex Luthor for PR purposes

- At the end Superman is living in exile, and the Justice League is an government approved superhero team.

The most interesting thing to me is possibly the idea of Batman trying to stop Superman from “destroying another city”. This is an admission by the filmmakers that what Superman did in the previous film was unacceptable.