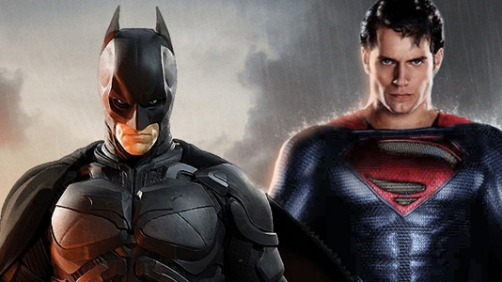 I mean, whatever. I preemptively hate this film. But I figured you all would be interested.