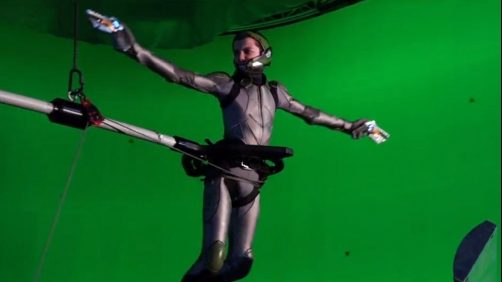 Regardless of any other feelings about the film, whether it was good, bad or otherwise, one must admit that the graphics in the film were incredible and breathtaking. Oftentimes the film exceeded my expectations of the things that had been described in the book — which is indeed a rarity for me. I often find that my imagination has supplied far better graphics that what films have been able to give us. Not so this time.

So take a moment to watch this motion graphics reel for Ender’s Game. It captures only a small portion of the goodness available in the film.