Final Episodes of ‘Breaking Bad’ Available for Streaming on Netflix 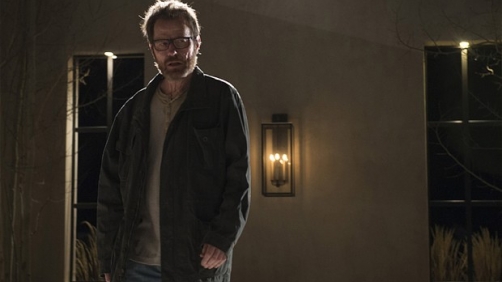 As of midnight PST, the final critically-acclaimed episodes of the popular AMC show Breaking Bad, starring Bryan Cranston and Aaron Paul, are now available for streaming over on Netflix! In other words, as of today, you have no (good) excuse to not sit down and binge-watch the entire series!

In all seriousness, if you listen to The MovieByte Podcast, you know that I don’t get around to watching many television shows, so it’s rare for me to endorse a show like this. I started watching Breaking Bad in December 2012, not expecting to like it much, but I ended up loving it. Now, having seen the series in its entirety, I can attest to the show’s incredible quality. With refreshingly complex characters, a story that constantly keeps you on the edge of your seat, and cinematography better than many films being produced today, this show is certainly worth your time. Go check it out over on Netflix!