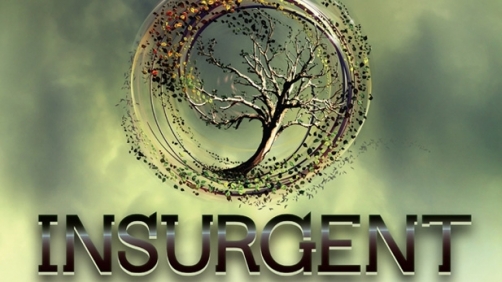 Yep, Robert Schwentke has bounced back from directing one of 2013’s biggest financial bombs and critical failures to get the gig helming “Insurgent.” With a script from Akiva Goldsman (“Batman & Robin,” “I Am Legend,” this weekend’s “Winter’s Tale”) the sequel will continue the adventures of Shailene Woodley’s Tris who is rebelling against authority for some reason or another (we can’t keep track of these things anymore)

I didn’t hate R.I.P.D., but it certainly did pretty badly at the box office. And I can’t help but think this is going nowhere good really fast.