Mt. Vesuvius Kills in 3 Days — What To See This Weekend 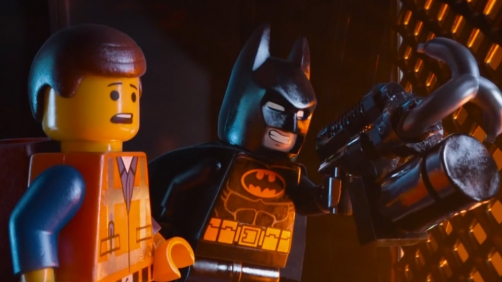 Decisions, decisions. On the one hand, maybe you’d like to hang out in Pompeii and catch a cheesy (and obviously tragic) love story before the city is buried by Mt. Vesuvius.

On the other hand, perhaps you’d rather spend some time getting to know Amber Heard and Kevin Costner while they figure out who to kill in the space of three days — or, something like that.

This one is not receiving great critical reviews, and I’ve heard it said that the film’s humor and glib spirit is not very fitting for a war-time movie. I’ve also heard that the cast is most excellent and that if feels like a real waste to pull this much talent together to make such a poor film.

Who knows for sure and I do intend to see the film soon. It is on the topic list for The MovieByte Podcast so I’ll see it soon enough. I don’t expect it to be quite as bad as the critics are saying but I’m expecting it to be middling.

Still, given the cast, it seems like a solid choice this weekend if you don’t want to go play with LEGOs.

Chad, Fizz, and I talked about this film on The MovieByte Podcast episode 78. It was not as special as the Academy Awards nomination might lead us to believe but it was decent. I think Chad liked it the best of the three of us but I think even he would say that it’s not really worth an Oscar nomination.

What I can say is that Amy Adams and Christian Bale gave awesome performances. I was singularly unimpressed with Jennifer Lawrence however, which I was surprised at since I’ve traditionally like her in whatever I’ve seen her in.

And in the end I did have to wonder what the message of the film was and whether the bad guys were the ones that got away with what they were doing.

But it’s worth watching and evaluating at least once I think.