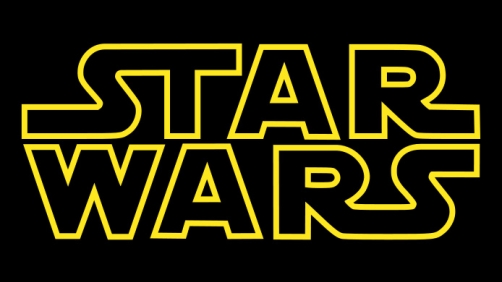 Almost no Bothan Spies were injured or killed bringing you this report.

At least, I hope that’s true. No one should get hurt over simply verifying some shooting dates, even on a film as highly anticipated as “Star Wars Episode VII: There’s Still Not A Title”.

Multiple sources now have confirmed for us that “Star Wars Episode VII” is set to start shooting mid-May and will run through September of this year, and most principal casting on the film is complete, with many announcements still to come. While Abrams had mentioned May during the TCA press tour and there had been speculation about the summer date, the full production schedule was finally confirmed for us.

At one time, I didn’t believe we would ever see another Star Wars production and now, here we are, coming right up on the start date. It’s exciting times and I will continue to hold out hope that these will be immensely better than the prequels.