Anna Paquin Back in ‘Days Of Future Past’ Plus 3 Featurettes 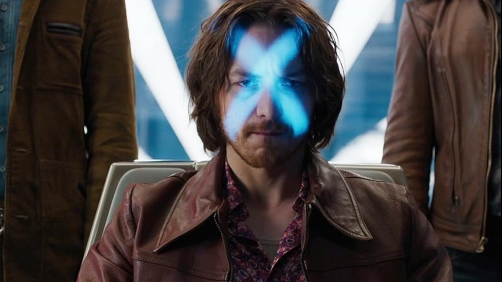 Kevin Jagernauth for The Playlist reports:

Just before Christmas, it was reported that Anna Paquin’s Rogue had been cut from Bryan Singer’s film, but fans rejoice, because it appears she’s back. Sorta. The folks at Buzzfeed noticed her name in the credits of the recent trailer, made a few calls, and have confirmed Paquin is indeed going to appear. “Essentially, [it’s] a cameo,” a rep at the studio said. So keep your eyes open.

While it may be just a cameo, Vulture adds that it’s a pivotal scene to the plot of the movie. What’s more, “three more mutants filmed secret cameos in the film” but they aren’t even teasing who those characters might be, because apparently it’s a big spoiler. (Who wants to take bets it will be spoiled before the movie opens?)

Also check out these three featurettes: