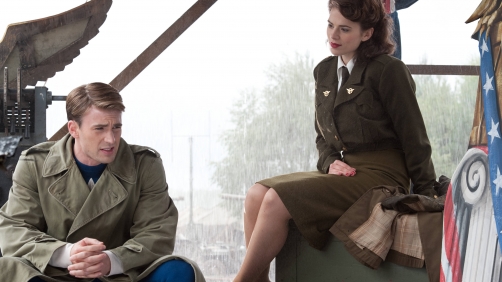 Agent Carter originated as a Marvel One-Shot released as a special feature on the Iron Man 3 Blu-ray.

I really liked Peggy Carter as a character and I’m a little put out with myself that I still haven’t seen the One-Shot to feature her. I need to make that a top priority.