Mickey Rooney Passes Away At Age 93 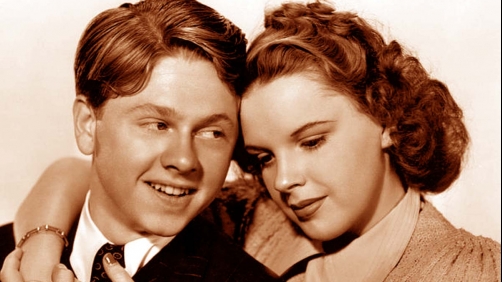 Mickey Rooney, a celebrated child actor who embodied the All-American boy in the “Andy Hardy” films of the 1930s and ‘40s and became one of the era’s top box-office draws, has died. He was 93.

Rooney’s daughter-in-law Charlene Rooney said the actor died of natural causes Sunday afternoon at the home he shared with her and her husband, Mark Rooney.

She said he had recently flown to Vancouver, Canada, where he worked on the upcoming film “Night at the Museum 3.”

Still working on films. That’s quite amazing if you ask me. I barely remember his part in Night At the Museum, but I remember that he was in it. I must confess that, though I know the name, and know he’s somewhat of a legend, I don’t believe I’ve seen any other films he’s done except Night at the Museum, which seems like a serious oversight on my part now.